Let's Talk About Your Project. 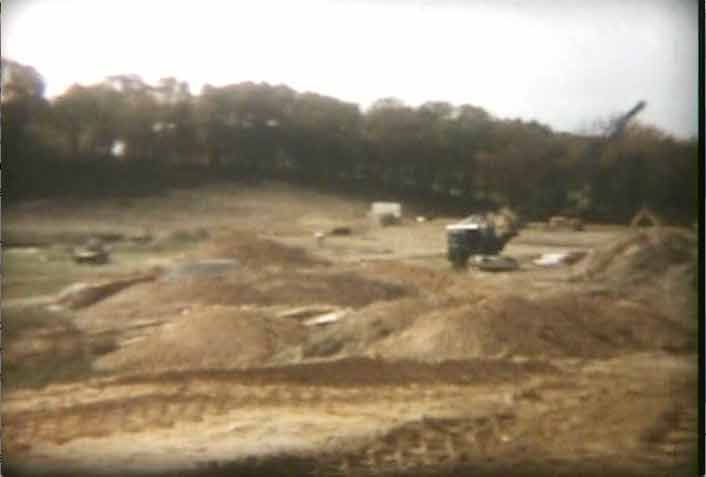 In 1957, Charles J. Miller, Jr. (Buck) purchased a backhoe and started installing septic and sewage systems while still attending high school. With a single full-time employee, one part-time employee and a dump truck; Buck and his crew completed roughly 150 installations per year.

In 1959, Charles J. Miller, Inc officially opened for business, primarily completing farm ponds and soil conservation projects. By this time a dozer, loader, tractor and lowboy were added to the equipment fleet. Over the next few years, CJM continued to add employees and moved into larger excavation projects like commercial foundations.

In 1964, Elwood Utz became the first CJM Foreman (other than Buck) which commenced an era of multiple crews contributing to daily production.

In 1970, the decision was made to build a hot mix asphalt (HMA) production facility in Legore (Woodsboro), Maryland, and Miller Asphalt Products, Inc was born. At the time, many of the municipal and county roads in the area were surfaced using the “tar and chip” method.

In 1971, CJM began installation of hot-mix asphalt, mostly on driveways and farm lanes. During this period, Buck made an effort to educate local government officials on the superiority of roads surfaced with HMA compared to tar and chip. 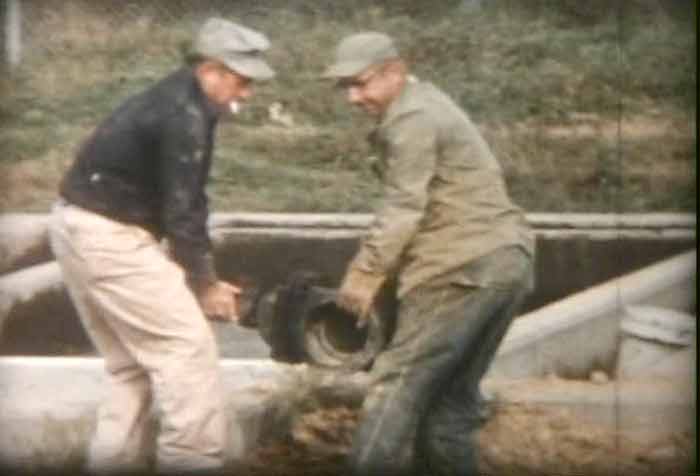 In 1979, a second HMA plant was built in Finksburg, MD. It was during this period that CJM began paving larger state and county roads.

In 1984, the Finksburg location expanded to two HMA plants in order to more efficiently satisfy customer demand while continuing to provide material to the growing construction business.

In 1995, land clearing commenced, coupled with mulch production.  Additionally, the Legore (Woodsboro) Plant was moved across Route 194 from its original location within the Legore Quarry (now Barrick).

In 1999, a third HMA production site was purchased in Westminster, Maryland.  A fourth HMA plant was constructed on the site to satisfy increasing demand.

In 2011, Buck passed away at the age of 71. He is fondly remembered as “a reliable partner that got the job done right” by his business associates, “a tough-love boss with a big heart” by his many employees, “extremely generous with his time and resources” by his community and a loving husband father and grandfather by his family.

In 2013, C.J. Miller LLC is the premier, full service site development contractor within our markets.  Lisa, C.J., and Billy still manage CJM daily operations with the same determination, work ethic, and integrity as their father did when he led the company for over 50 years.